The end draweth nigh

Not quoting scripture, remarking on this being the next-to-last day of the year. It’s been a busy one! In my line of work, I don’t get much of a chance to relax during the holidays – but we did sneak away for a day-trip to Astoria, OR. We went to the Columbia River Maritime Museum, ate clam chowder (seemed fitting), saw the Goonies house, and just generally enjoyed the sights. 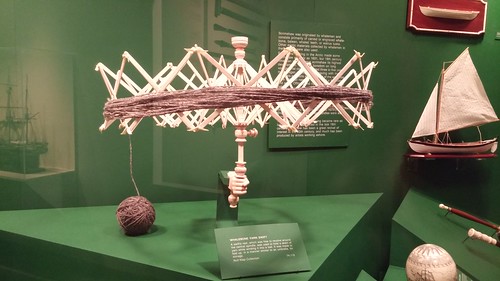 A yarn swift made from whalebone. Creepy, but cool. 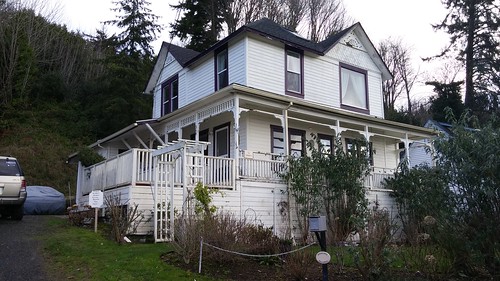 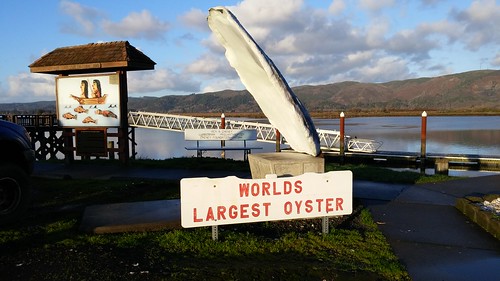 This icon shared a public park with a WWII memorial…

In addition to staying busy at work, I ended up having to rebuild my website for my soap business… I migrated the site up two versions and then realized that things didn’t really import well. So, several evenings were spent diving into DNS records and rebuilding the online store and signing up for a new credit card processor and cancelling the old stuff. Oh, and then taking new photos. Almost have those done, but only about 2/3 uploaded. 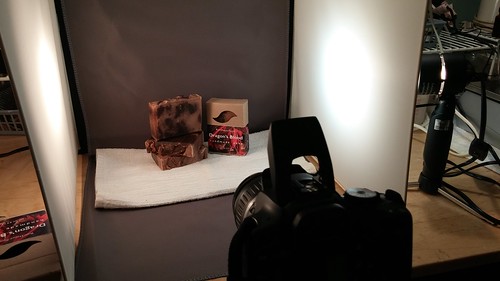 I’m a good week behind on my Temperature Scarf, but the Striped Socks are almost done (should be able to cast off on my way home). I also finished another square for a long-hibernating afghan project; while the afghan is far from done, it feels like good progress to seam some squares together. At the very least, it knocks the dust off of them. 😉

You want random? You got it. Mostly knitting and gardening, with some home improvements, pets, baking, family, and the occasional bad joke thrown in for good measure.
View all posts by wonkydonkey →
This entry was posted in Family nonsense, Just Plain Silly, Knitting & Crochet, Random Thoughts and tagged Astoria, Goonies, Knitting, maritime. Bookmark the permalink.

2 Responses to The end draweth nigh